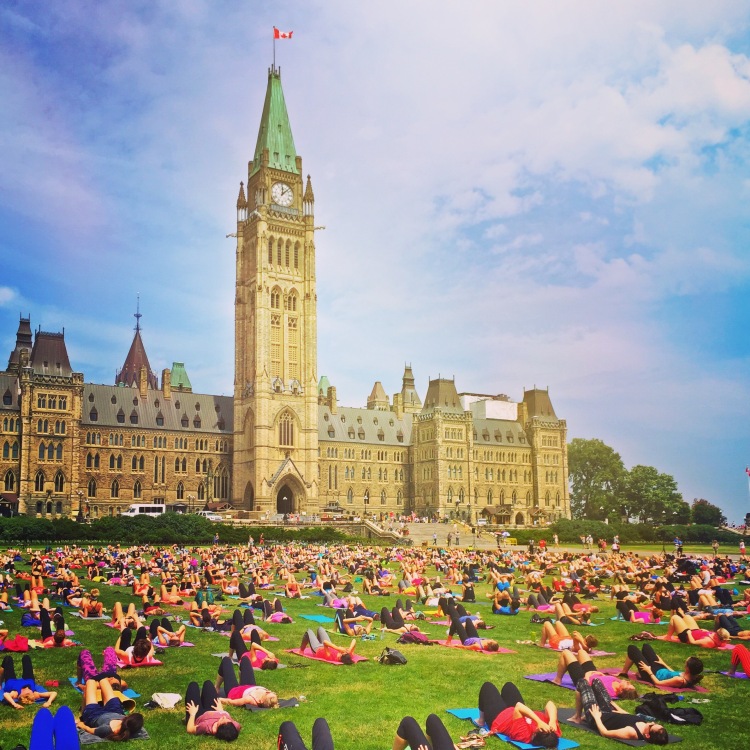 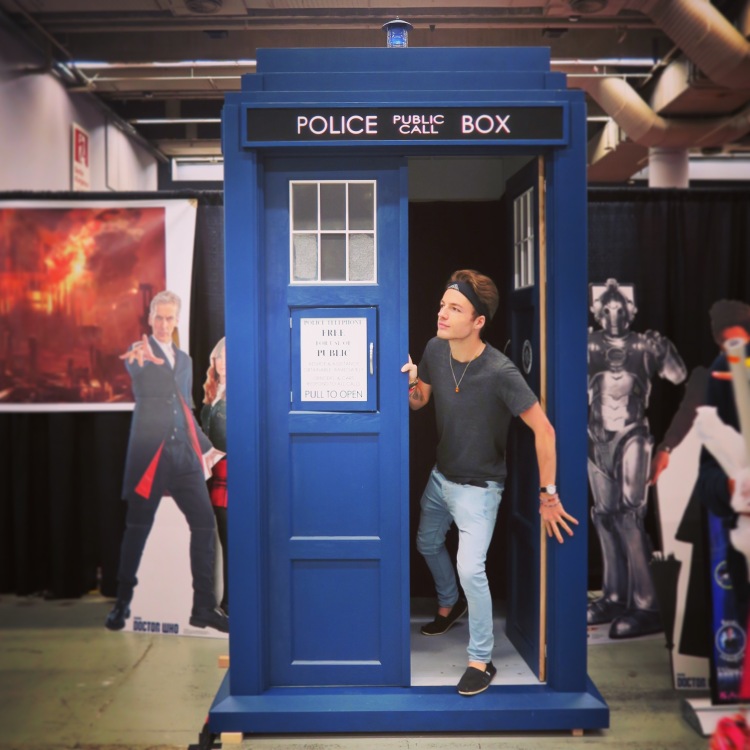 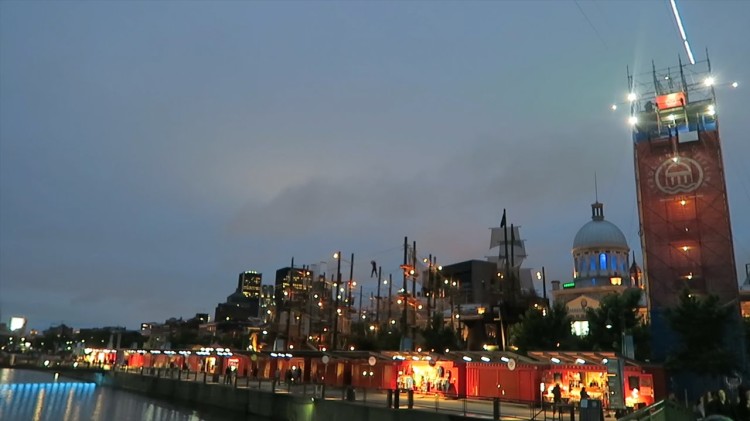 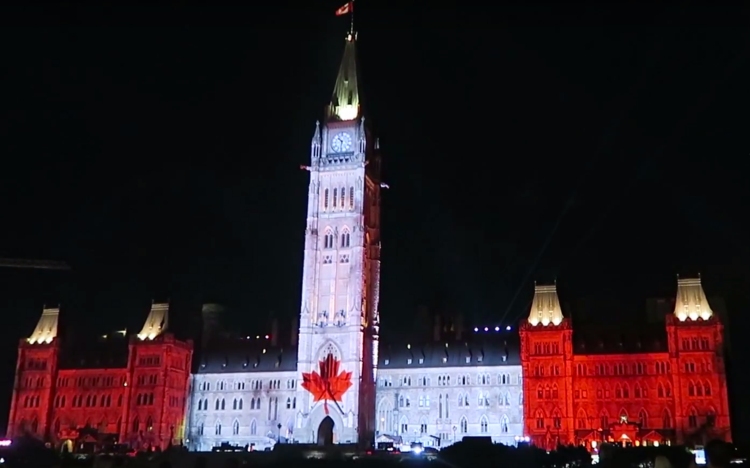 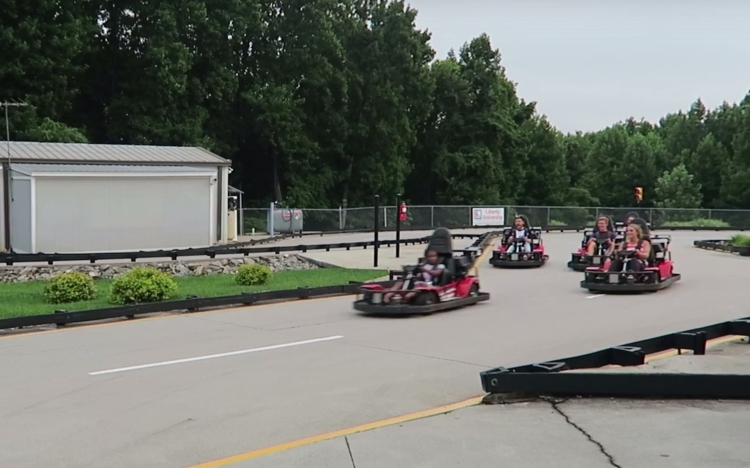 So in the last vlog we celebrated 4th July at the lake the weekend before the 4th July. On the 4th we decided to go to Putt-putt golf where we did USA vs the UK (not like we are competitive or anything…). We went karting, mini golfing, we played laser quest, hit some balls in […] 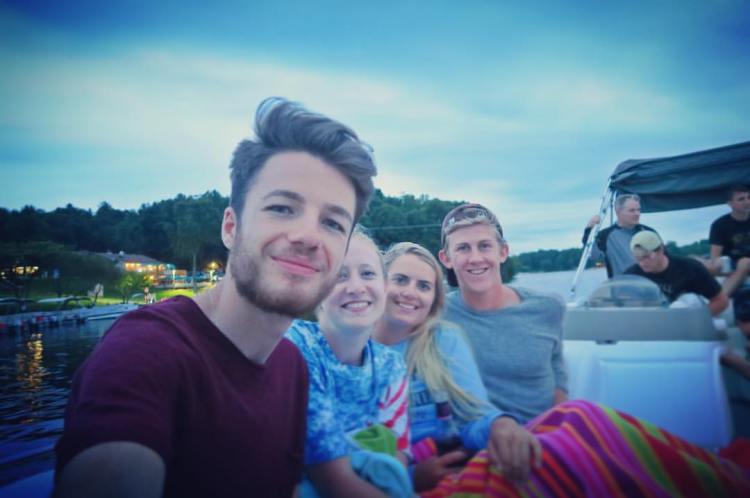 I was lucky enough to spend the 4th July at the most beautiful lake house with my beautiful friends. Over the course of 2 days I experienced a lot of awesome things. I saw my first baseball game (it was a kids game…) and experienced American patriotism at its finest. I introduced a few new foods eating […] 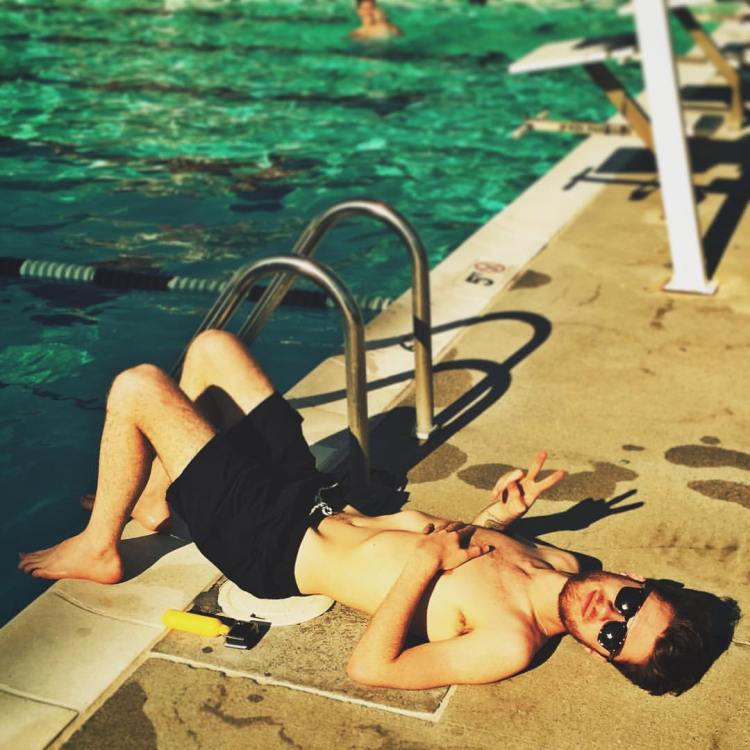 Trickshots, backflips & some epic slo-mo golf shots. I am currently in Lynchburg Virginia and it is so friggin’ awesome!

The beginning of my trip to the U.S.A to see some friends, watching England be embarrassed by Iceland in the Euros and getting my first dose of the American culture.